On Sunday, the T20 World Cup 2022 will begin with a qualifying match between Sri Lanka and Namibia. Prior to the start of the tournament, all 16 captains were photographed as they attended the “Captain’s Day,” where they addressed the media regarding the main event and the state of their individual teams. The image of all the captains together was posted on the ICC’s official Instagram account.

Australia will play New Zealand on October 22 to kick off the Super 12 tournament. India and Pakistan will face off at the Melbourne Cricket Ground on October 23.

The winning side at the ICC Men’s T20 World Cup 2022 on November 13 in Melbourne would get a check for USD 1.6 million, the International Cricket Council (ICC) had previously announced. 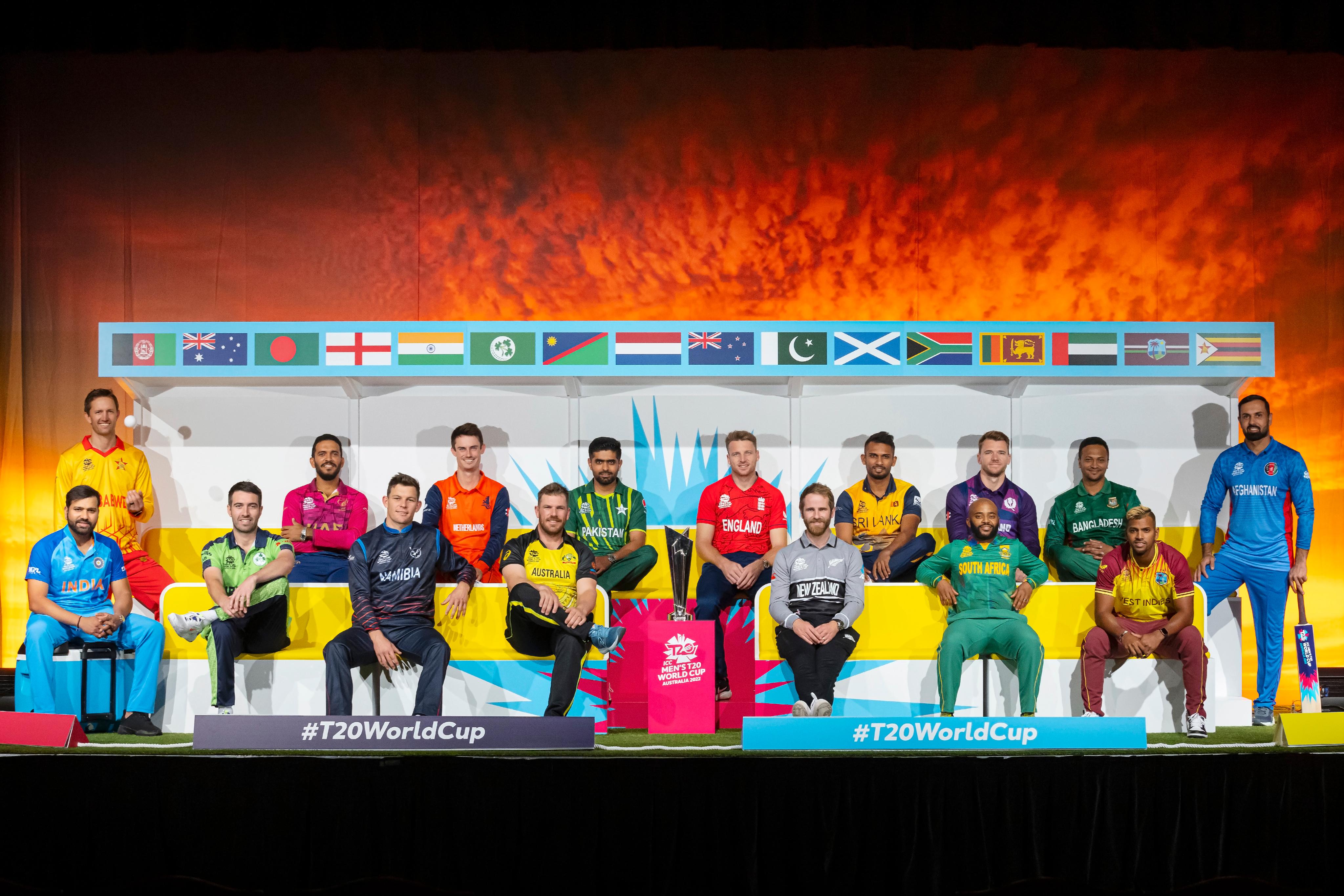 The total prize pot of USD 5.6 million will see the runners-up assured of USD 800,000 and the losing semi-finalists will receive USD 400,000 each at the end of the 45-match tournament being played across seven venues in Australia from 16 October.