Soundarya Sharma was born on 20 September 1994. She is an Indian actress and model who works in Hindi films. She is active on social media and keep on sharing her photos there. 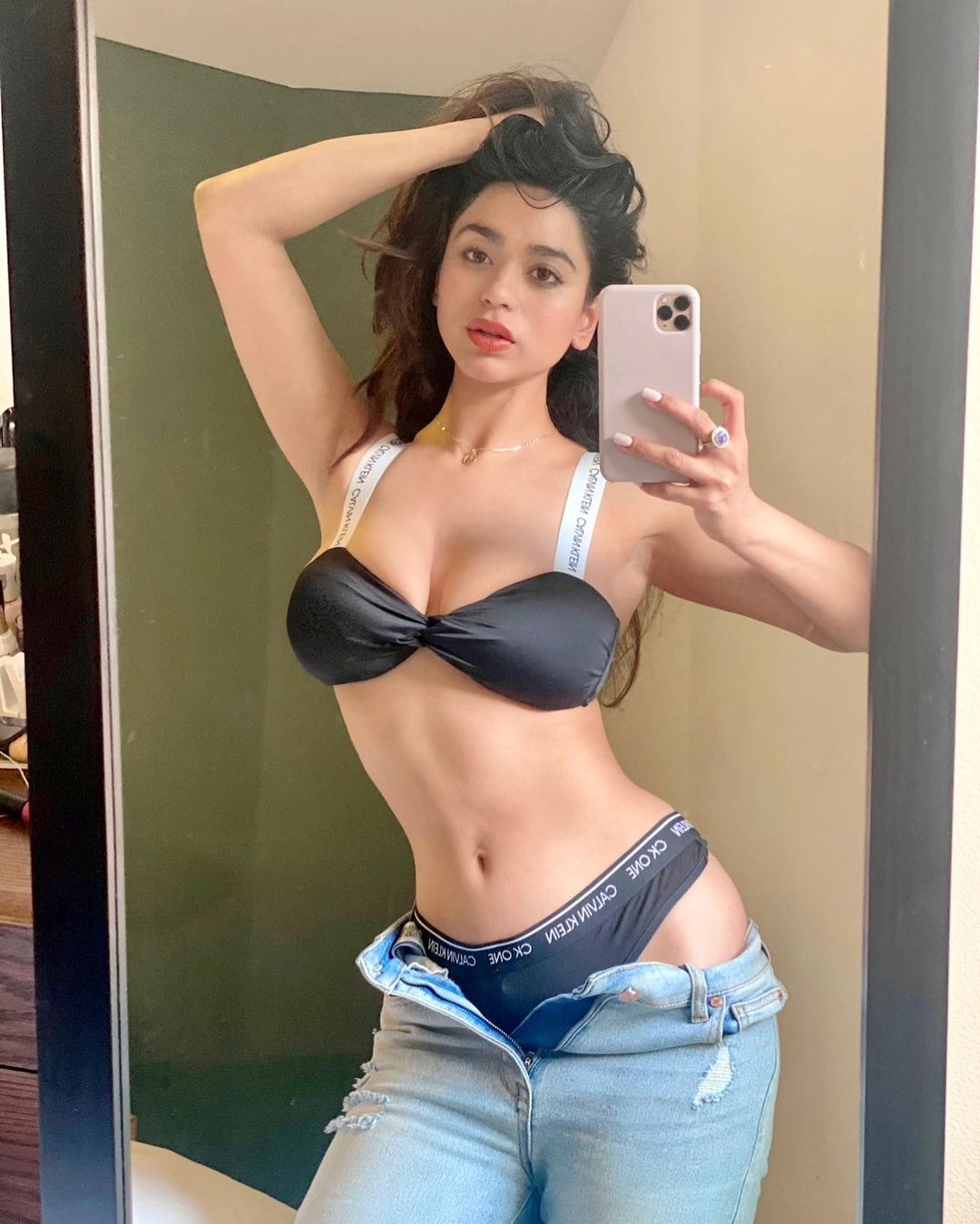 She was raised in a family from New Delhi.  While growing up, Soundarya pursued a Bachelor of Dental studies and went on to pursue residency opportunities in a couple of hospitals in Delhi.

Soundarya Sharma played the lead role in film Ranchi Diaries which was produced by Anupam Kher. The film released in October 2017 and Soundarya was nominated for the ‘Best Female Debutant’ by Zee Cine Awards and Star Screen Awards. 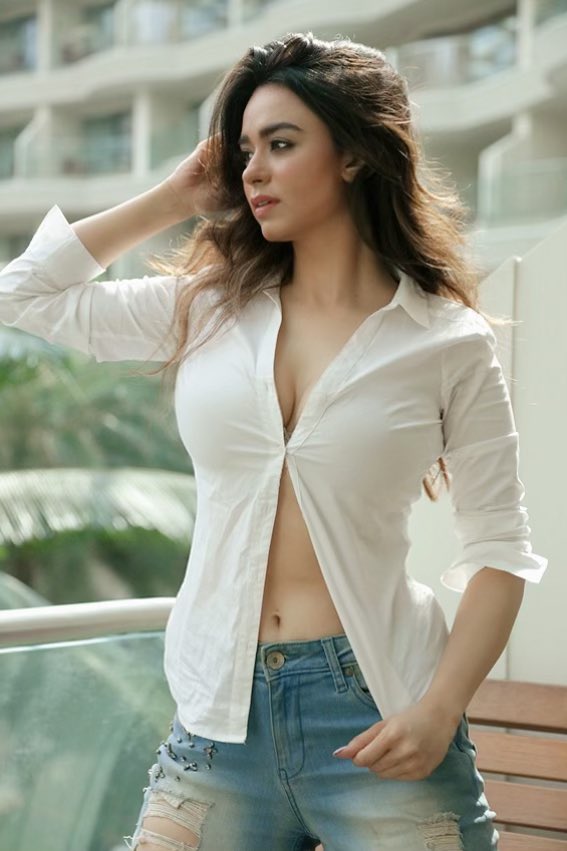 She bagged the ‘Best Debutante’ at the Jharkhand International Film Festival. 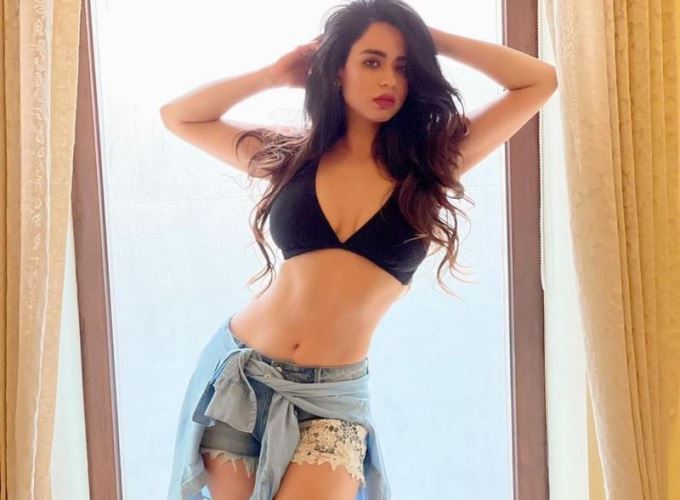 The young starlet, who is a favorite amidst paparazzi’s bagged the Lokmat Most Stylish Diva Award in 2018 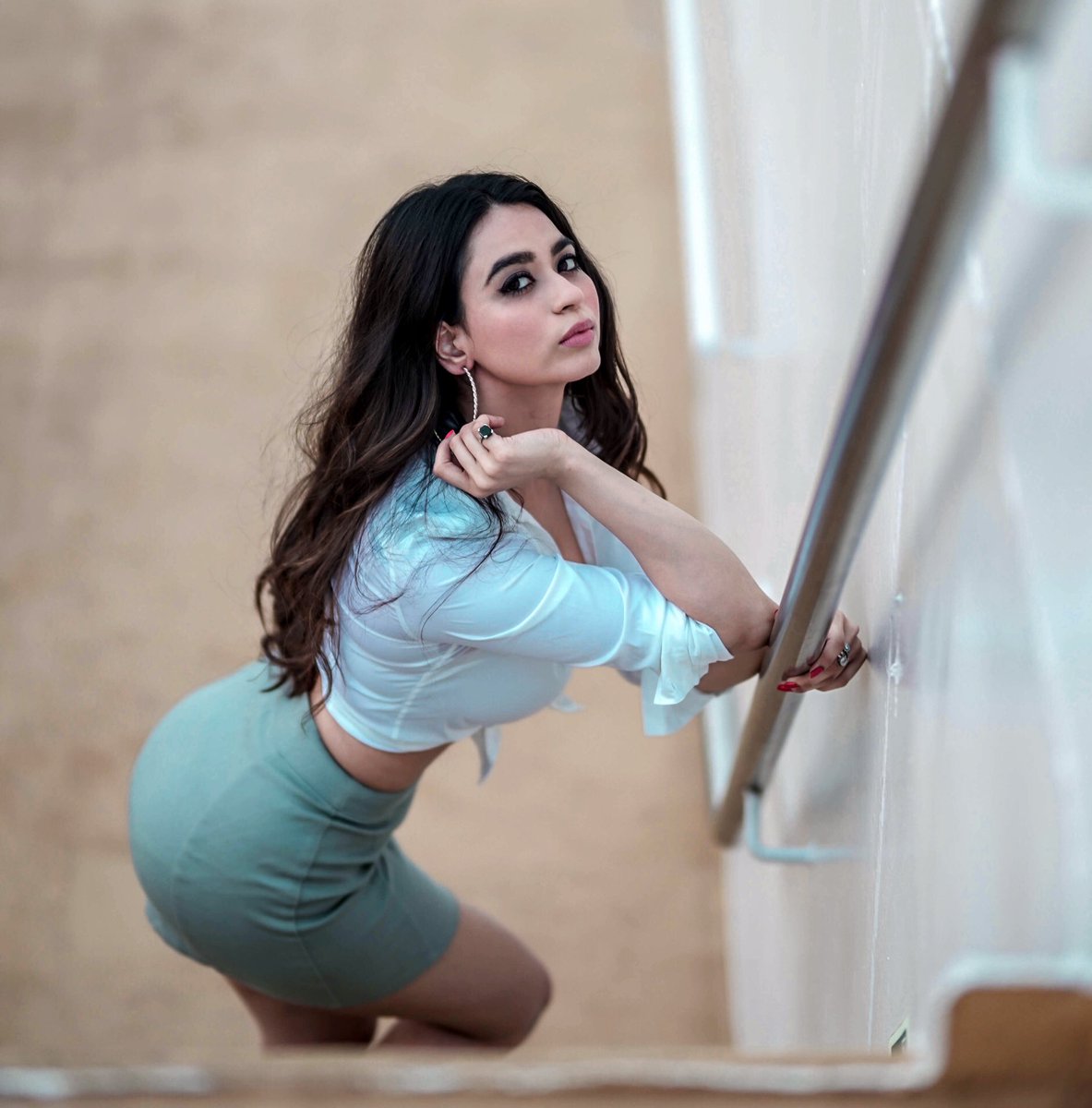 Soundarya was also a part of a Times Music exclusive release titled ‘Garmi Mein Chill’. She attended the inauguration of the state-of-the-art Metro coach – the first Metro coach under Make In India. 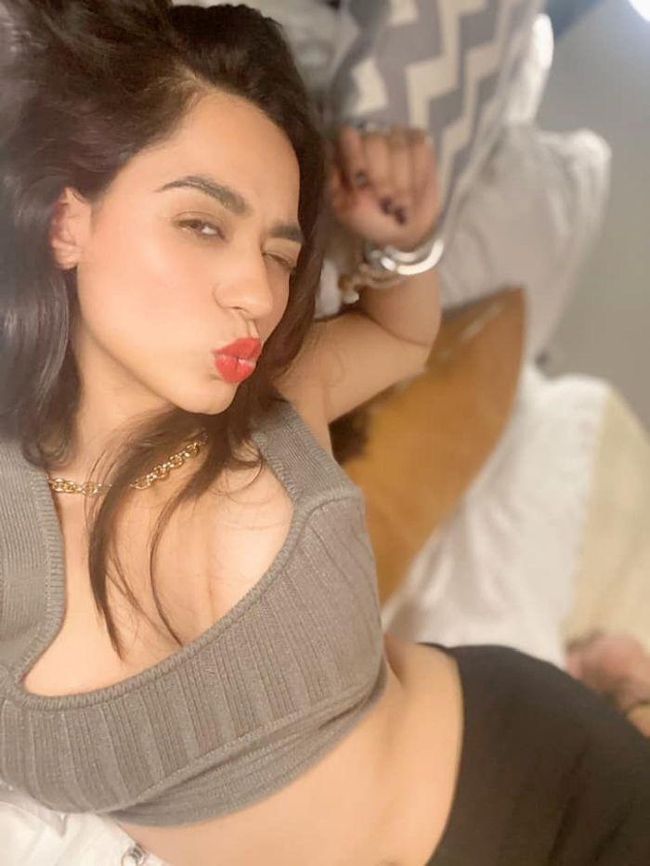