Hollywood actress Jennifer Lawrence claimed that following The Hunger Games’ fame and her Oscar victory, she “lost a sense of power,” but that her new movie Causeway has helped her regain that feeling.

In Lila Neugebauer’s debut feature film as a filmmaker, the 32-year-old actress returns to her independent cinema beginnings as a soldier who is having a difficult time adjusting to life after returning to New Orleans. 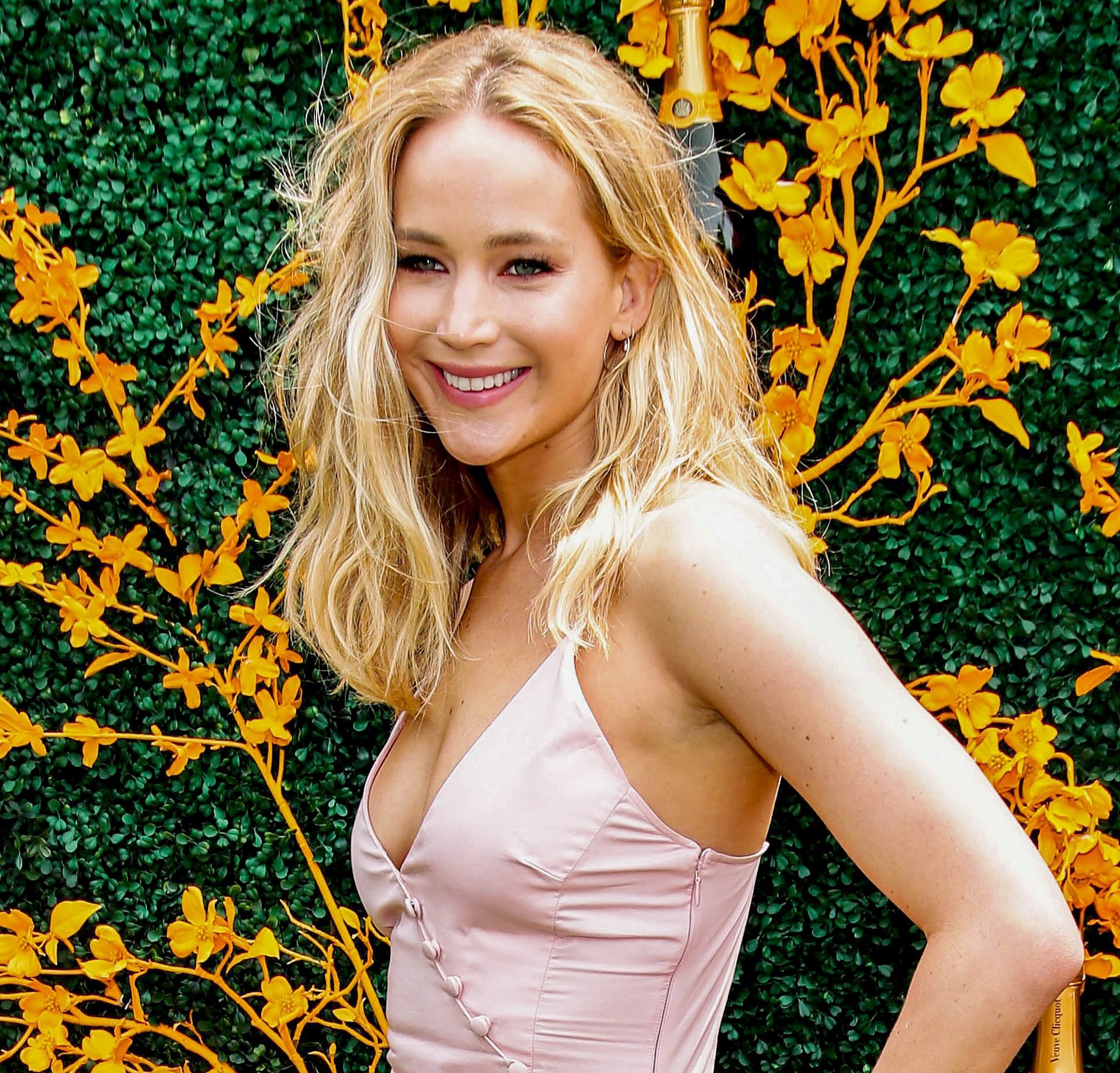 Speaking at the BFI London Film Festival special presentation on Saturday, Lawrence said: “It felt serendipitous the first film of my production company be an independent, that’s where I got my roots and that’s what I attribute my entire career too.

“Lila is so clearly perfect. We went to dinner that ended up being five hours long, she was brilliant. She has very sharp instincts and I felt my only job was to protect them.

“It’s a movie about PTSD told completely in the present. The first thing I fell in love with from the script was the melody, slow melodic rhythm that just brings forward performance.

“I love making those kinds of movie. I also love superhero movies as much as the next person but it had been so long since I had read something with a melody like that.” 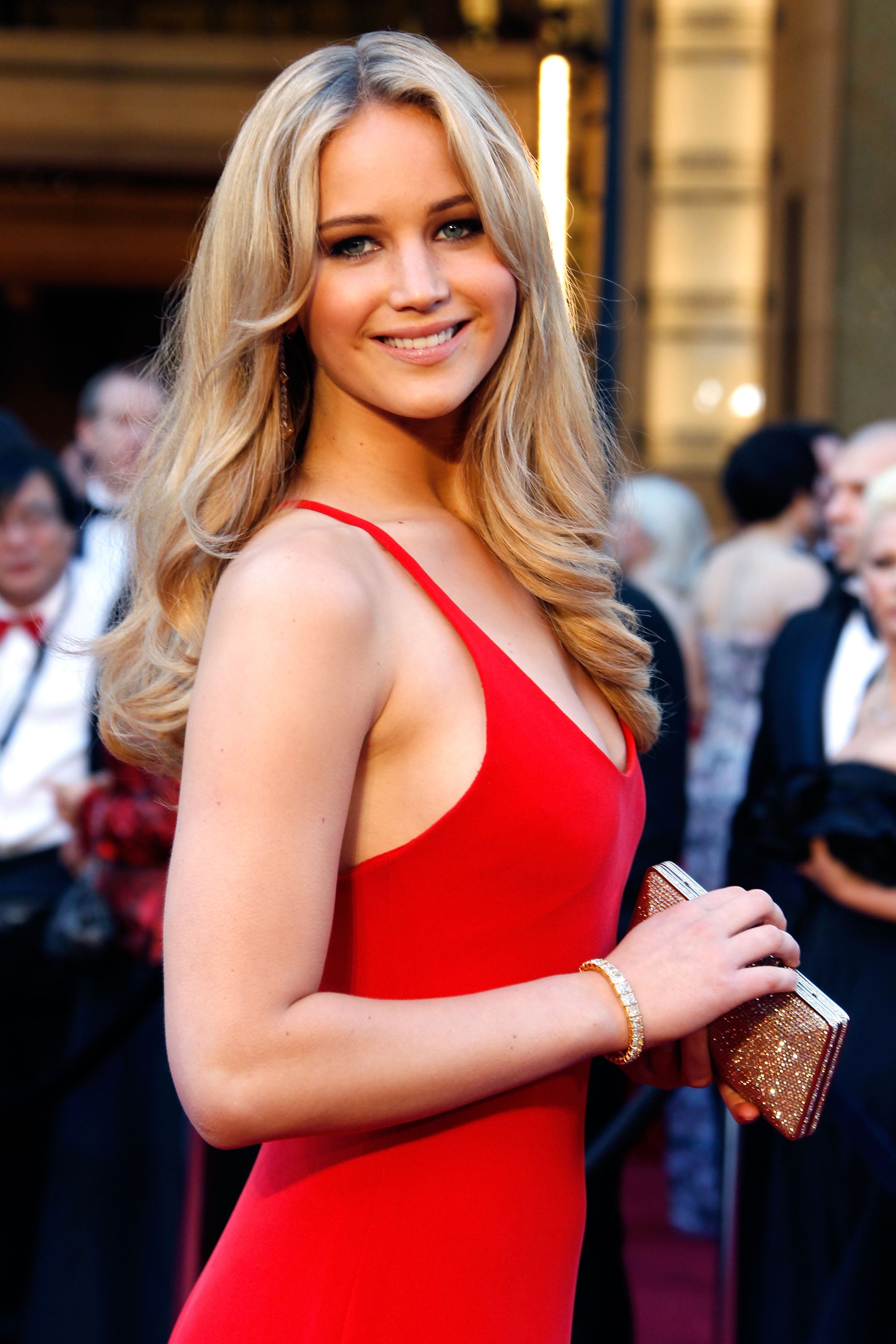 She described her best actress Oscar for Silver Linings Playbook in 2012 as “extremely overwhelming”, adding: “I think eventually I lost a sense of control… between Hunger Games and winning the Oscar I think that I became such a commodity that I felt like every decision was a big, big group decision because I had no idea what a huge move star does next.

“I reflect now and I think of those following years, a loss of control and a reaction to trying to get that back.

“I’m so happy that stopped… I made some big changes and finally got the voice in my head back and now it feels personal to me again for the first time in a long time.” Lawrence likened the shock of winning an Academy Award to her experience in Causeway.

She said: “I am experiencing a similar shock with Causeway… three-and-a-half years of one challenge after the other. It was so personal that it feels impossible that people will understand and get it or care or connect to it.

Lawrence said so much of her acting education came during the filming of Silver Linings Playbook with director David O Russell.

“I was so young, I was so perfect to be moulded in this way. I didn’t ever really know what I was doing and I think that served me.

He loves to write on Lifestyle, Health Tips & Other Health-Related things. In the free time, you can find him searching for new plugins & themes for WordPress.

Doctor Who: The Power of the Doctor Trailer Arrives & Tells Something