On Saturday night at New York Comic Con, Armisen’s casting was made public.

The live-action programme, which will debut on Nov. 23, stars Jenna Ortega as Wednesday Addams, Luiz Guzman as her father Gomez, and Catherine Zeta-Jones as her mother Morticia. 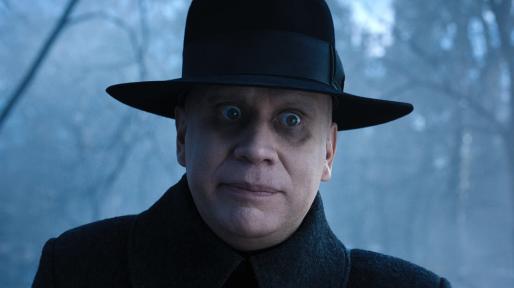 “From the imagination of Tim Burton, Wednesday is a sleuthing, supernaturally infused mystery charting Wednesday Addams’ years as a student at Nevermore Academy, where she attempts to master her emerging psychic ability, thwart a monstrous killing spree that has terrorized the local town, and solve the murder mystery that embroiled her parents 25 years ago — all while navigating her new and very tangled relationships at Nevermore. Snap snap,” the streaming service said in a press release.

In the 1960s, The Addams Family, a 1938 cartoon by Charles Addams that starred John Astin, Carolyn Jones, Lisa Loring, and Jackie Coogan as Gomez, Morticia, Wednesday, and Fester, was transformed into a TV series.

A sequel, Addams Family Values, was released in 1993.

Additionally, the franchise has produced a number of animated films.

He loves to write on Lifestyle, Health Tips & Other Health-Related things. In the free time, you can find him searching for new plugins & themes for WordPress.

Doctor Who: The Power of the Doctor Trailer Arrives & Tells Something